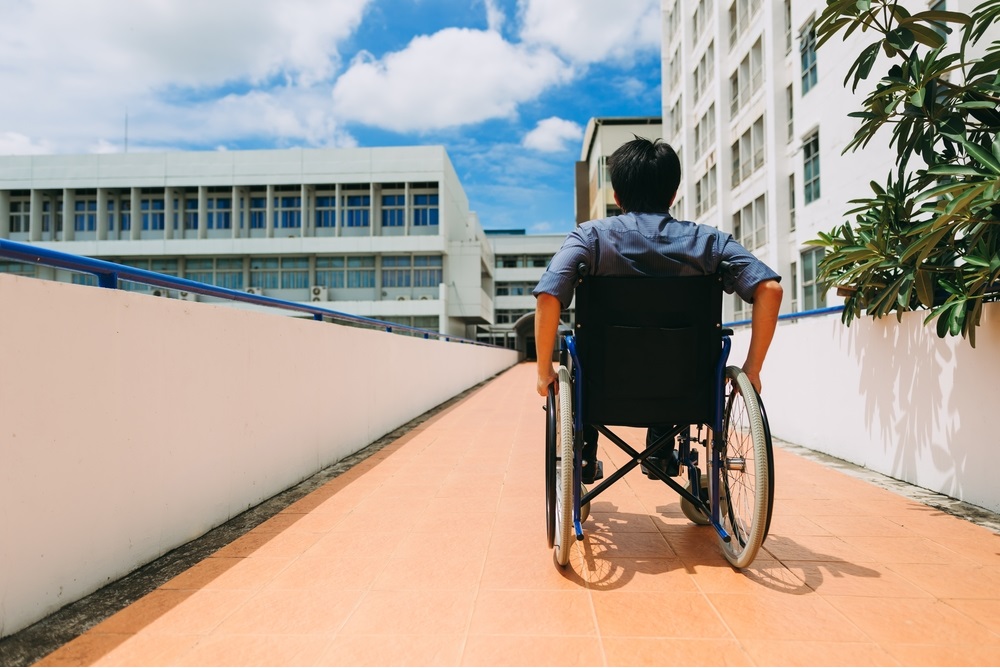 How do cities stack up for people with disabilities seeking the best place to live? Which provide the most accessible sidewalks, transportation, entertainment, and parks? Which score high for low-cost housing, jobs, public hospitals, affordable home attendants, or a plentiful supply of doctors, therapists, and other services?

To help answer those and more questions, the consumer finance website WalletHub has issued its latest annual Best &Worst Cities for People with Disabilities. It assessed 182 major U.S. cities—including America’s 160 largest urban centers—scoring them on each of 34 key measures of disability friendliness under three main categories: Economy, Quality of Life, and Health Care.

Scottsdale, Arizona, tops the Best & Worst list overall, followed by St. Louis, Missouri, and, in third place, South Burlington, Vermont. At the bottom is Bridgeport, Connecticut, preceded by Gulfport, Mississippi, and, third from bottom, Providence, Rhode Island. But the survey delves a lot deeper for those seeking specific qualities in a city. For instance, Portland, Oregon, is number one for Quality of Life, followed by San Francisco, but both cities, notoriously lacking in affordable housing, rank 173 and 156, respectively, under Economy. Similarly, Bismarck, North Dakota, is tops for Health Care, but 153 for Quality of Life. Virginia Beach, Virginia, comes first under Economy but ranks only 163 for Health Care.

The survey goes into even greater detail on specific issues important to people with disabilities. For instance, the most affordable cities for doctor visits are Laredo and Plano, both in Texas, and Virginia Beach, while the most expensive are Fargo, North Dakota; Anchorage, Alaska; and Tacoma, Washington. The cities with the highest percentage of people with disabilities living in the area are Cleveland, Ohio; Lewiston, Maine; and Huntington, West Virginia, while Santa Ana, California; Gilbert, Arizona; and Plano, Texas, have the lowest. The cities that are best when it comes to public parks within walkable distance are San Francisco, Boston, and New York.

To see how your city compares and learn more about the methodology used to arrive at the rankings, go here.